To Your Health - St. Lucie

Our Health, Our Healthy Community 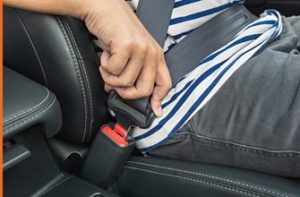 Key points reported by the Centers for Disease Control:

Vital Signs is a monthly report that appears as part of the CDC journal, Morbidity and Mortality Weekly Report.
Content source: Office of the Associate Director for Communications (OADC)

Promoting health where we live, learn, work, and play. The Healthy St. Lucie Coalition seeks to bring diverse organizations and individuals together to improve the well being of St. Lucie County residents.